Historically, they worship ancestral spirits and other spirits they believe play a role in the world. But today, more than 30,000 of the Sauria Paharia have chosen to follow Jesus after exposure to the “JESUS” film. That’s 58% of this tribal population.

How is that possible? Check out the story in this short video: 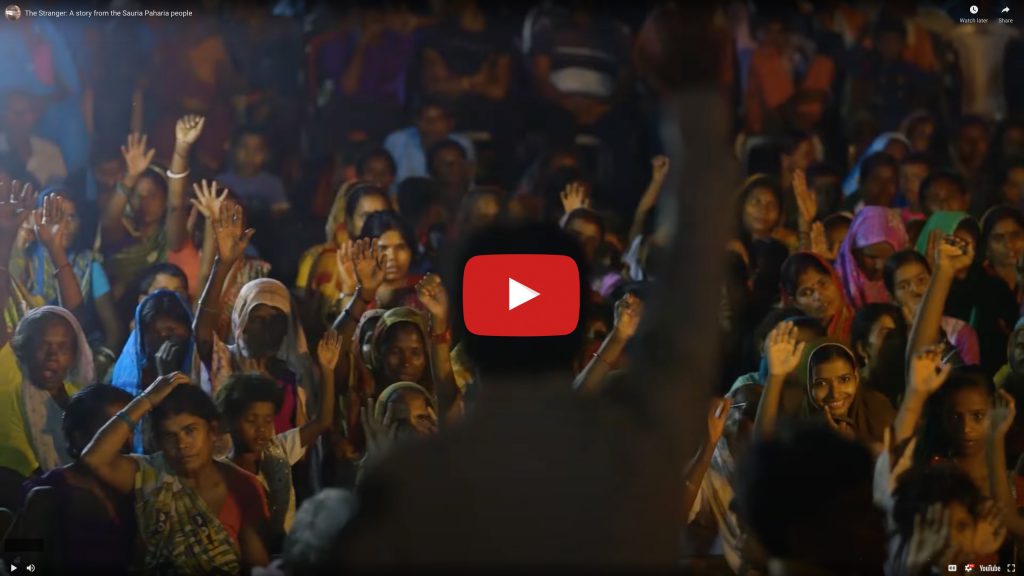